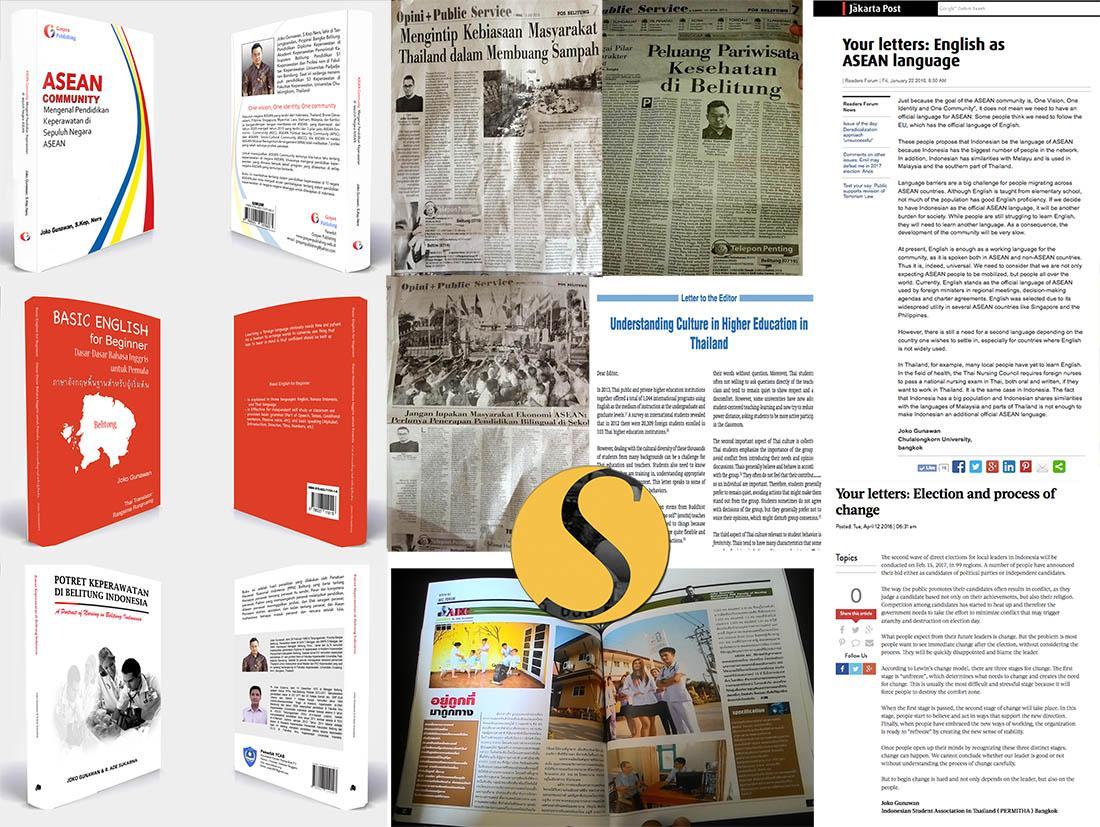 Time flies whether you are wasting it or not, but not the memories. This 2016 was a very good year for me. I just spent my great times with families, friends, professors, especially my advisor Prof. Yupin Aungsuroch. This archive is just to keep the memories and track records for myself. 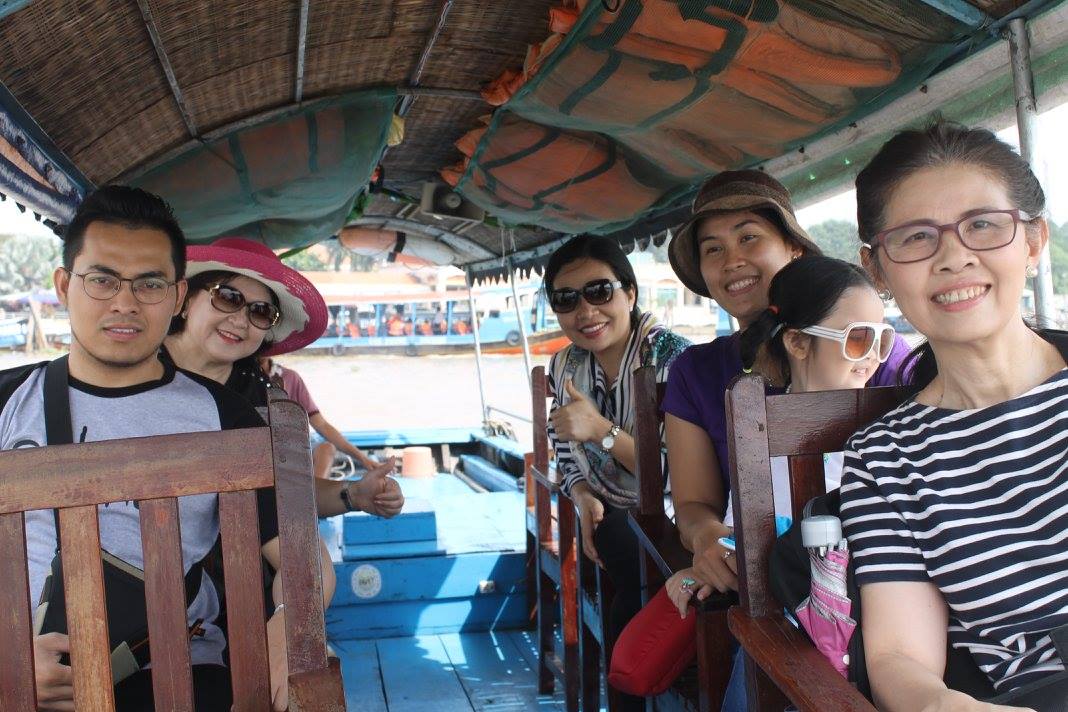 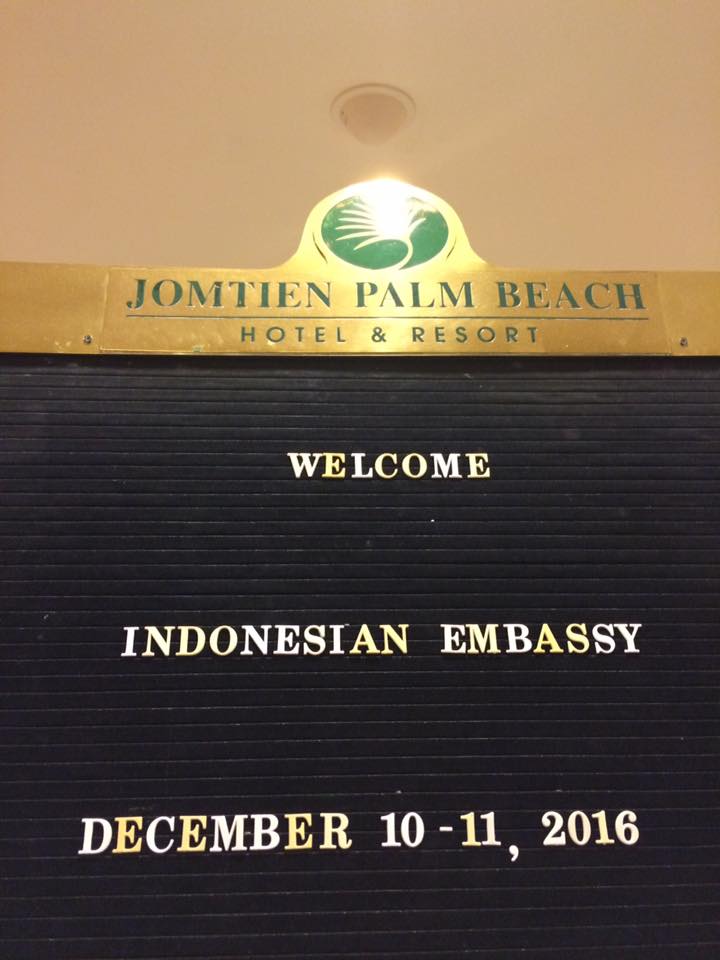 On 7-20 December – Having good times with Prof. Josefina Tuazon. I learned a lot from her. 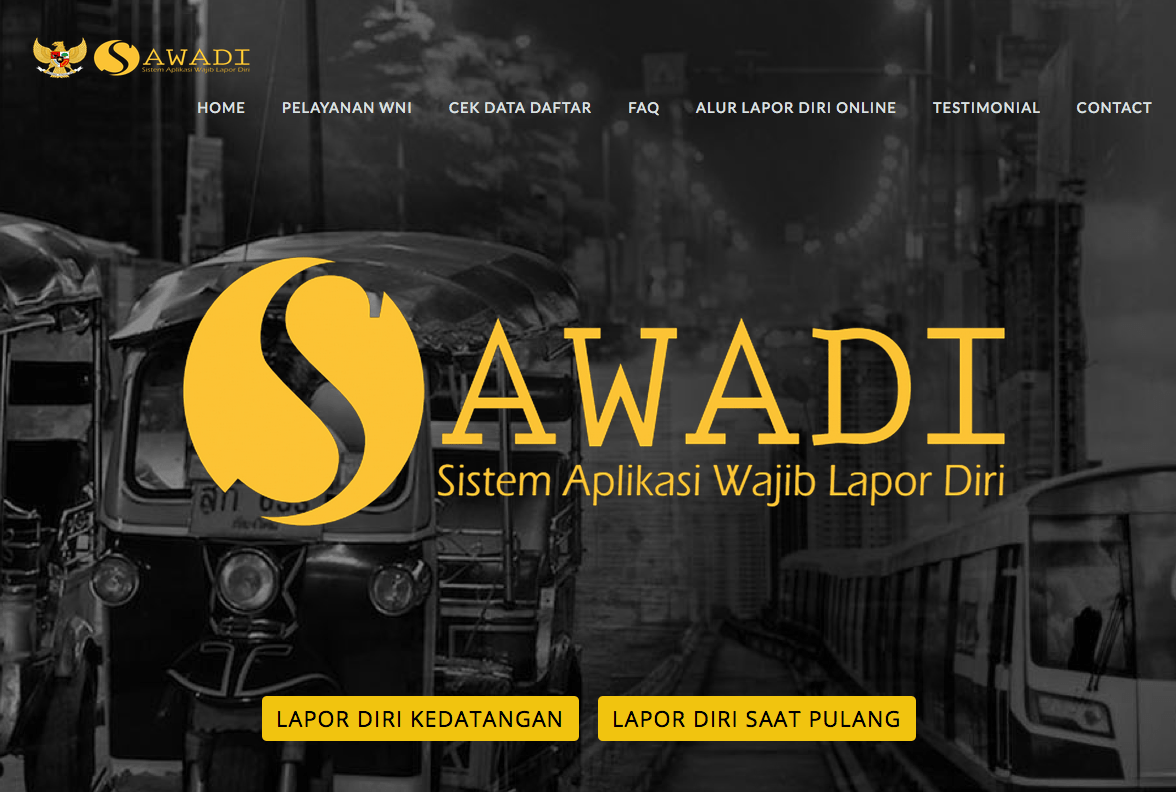 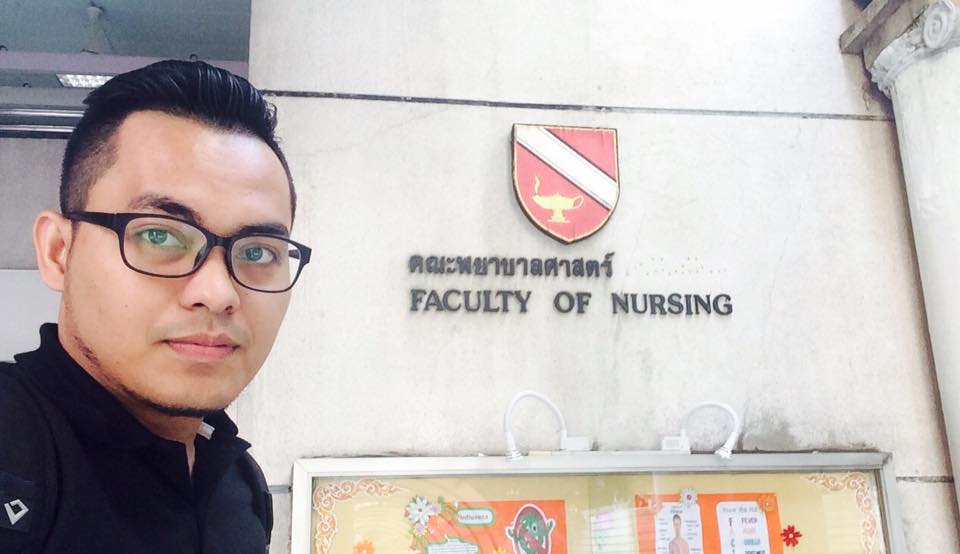 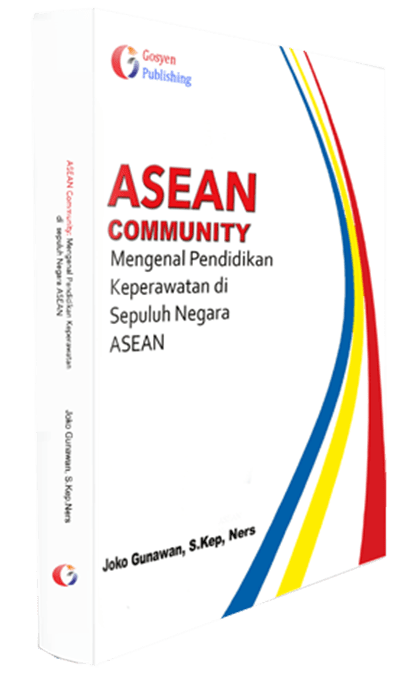 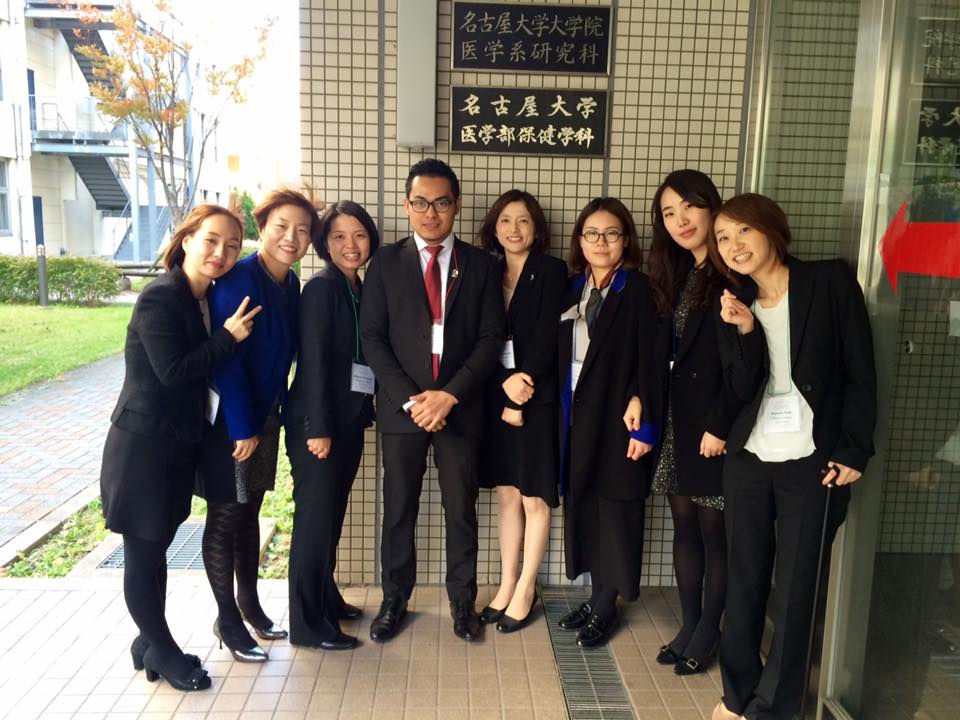 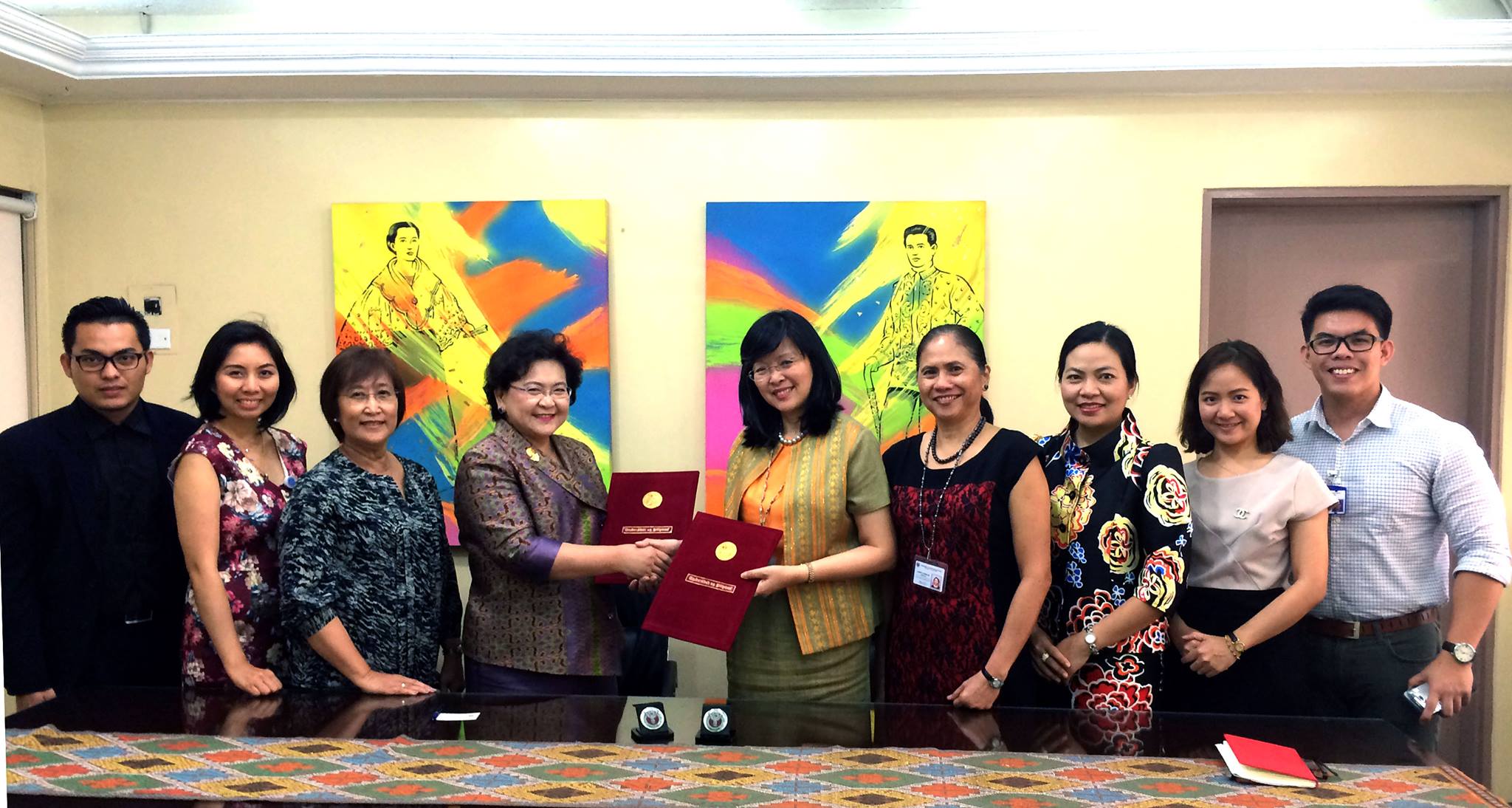 On 22-26 September – Went to Cambodia for research project 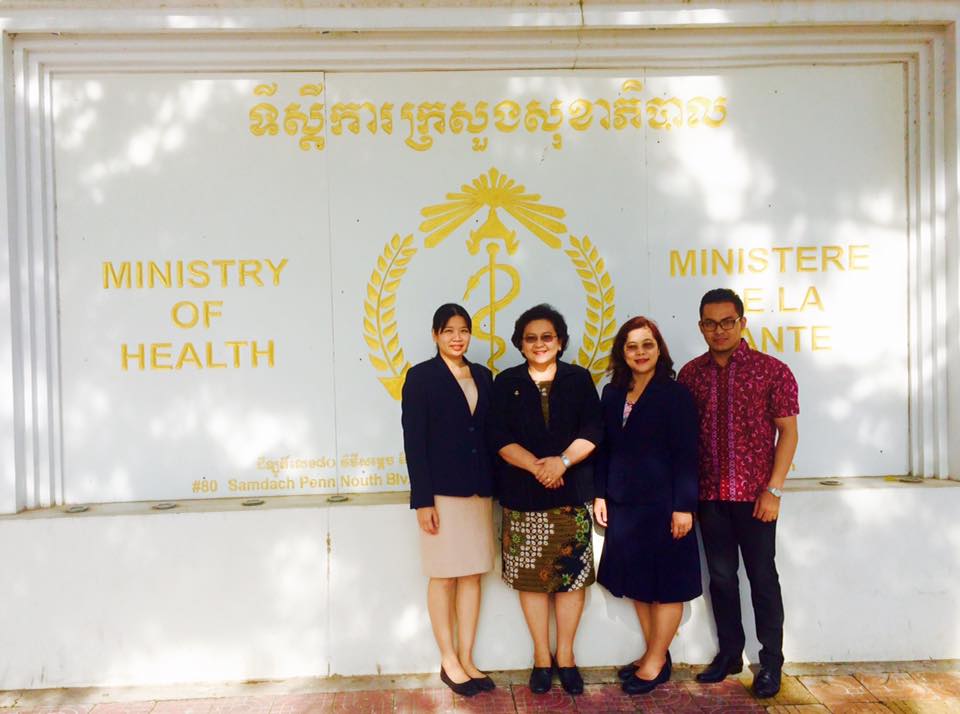 On 19-22 September – Went to Yogyakarta for another research project 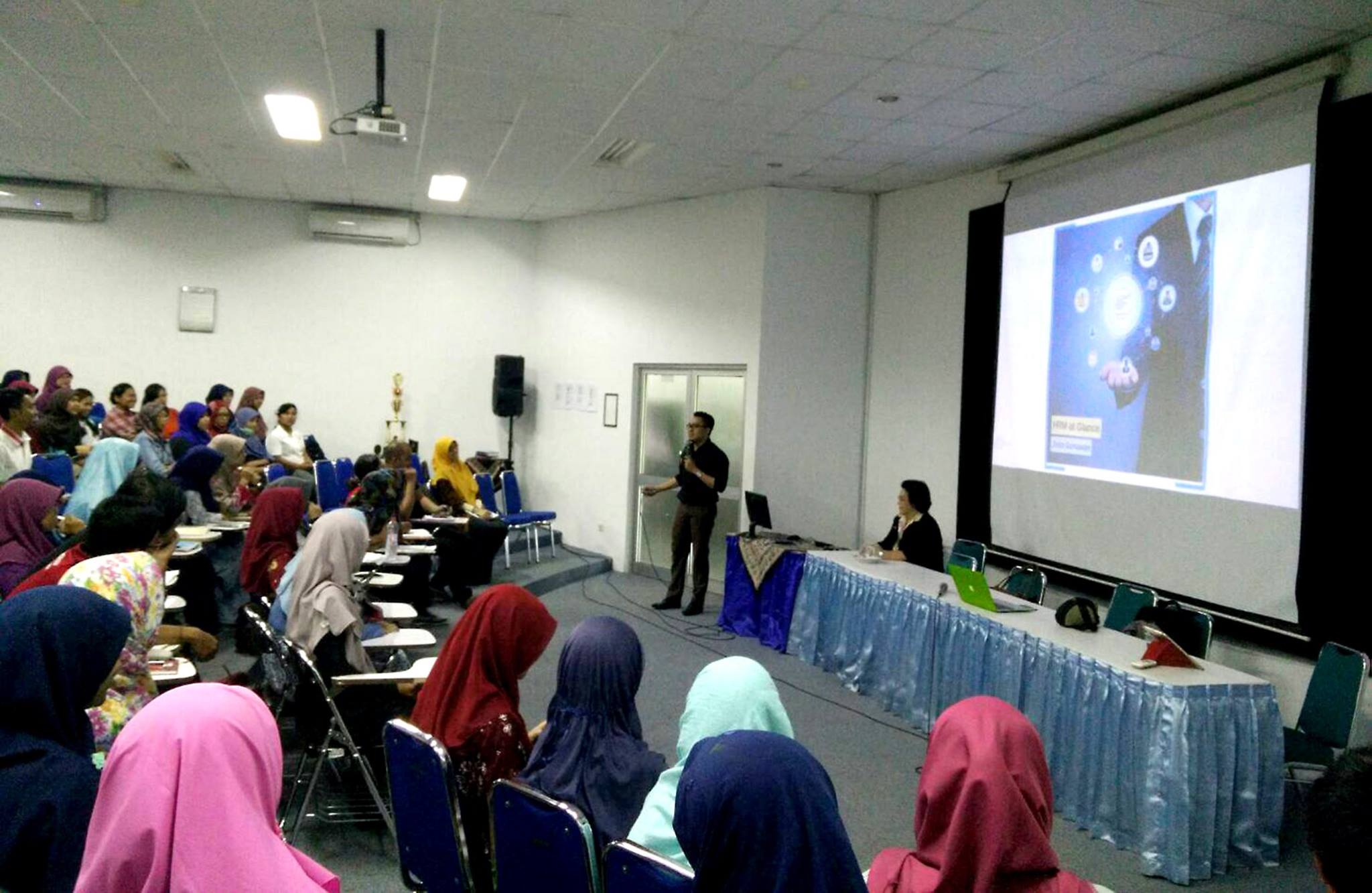 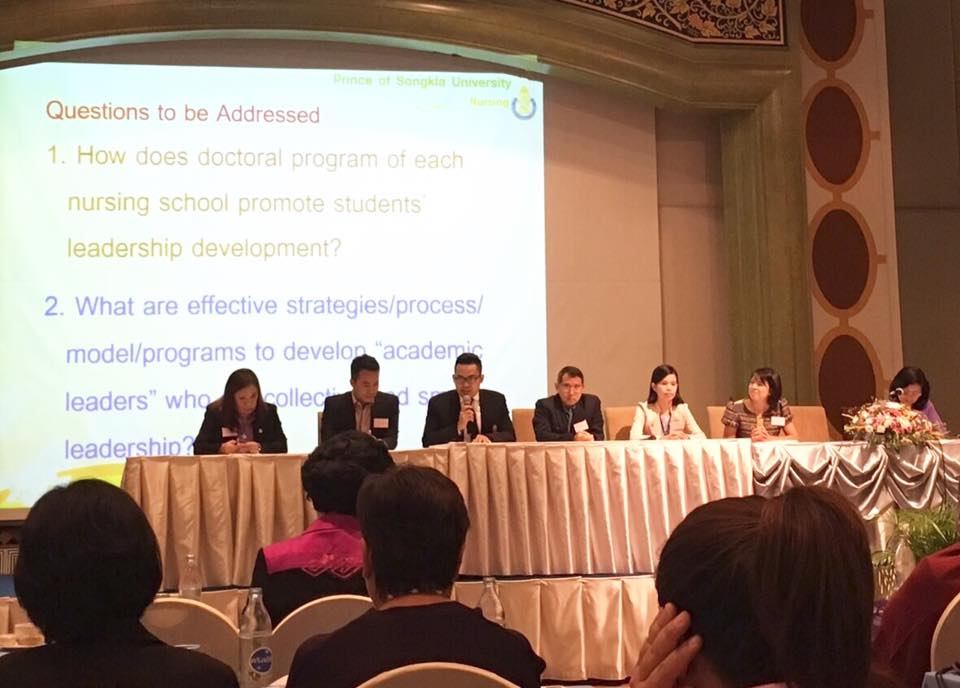 On 13 Agustus – Chayen 3 book was established 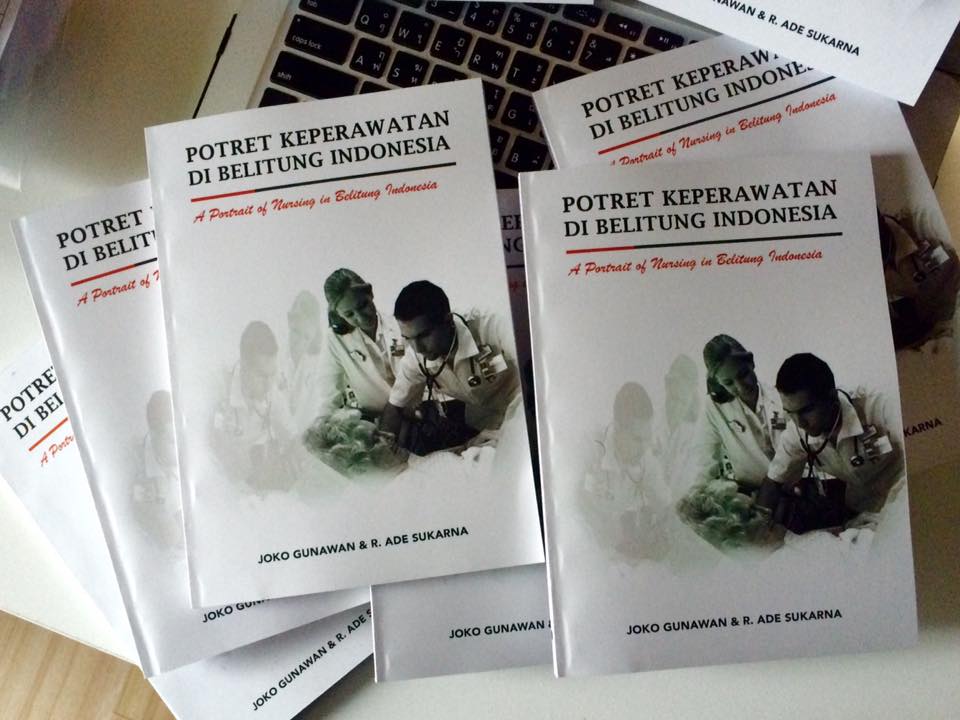 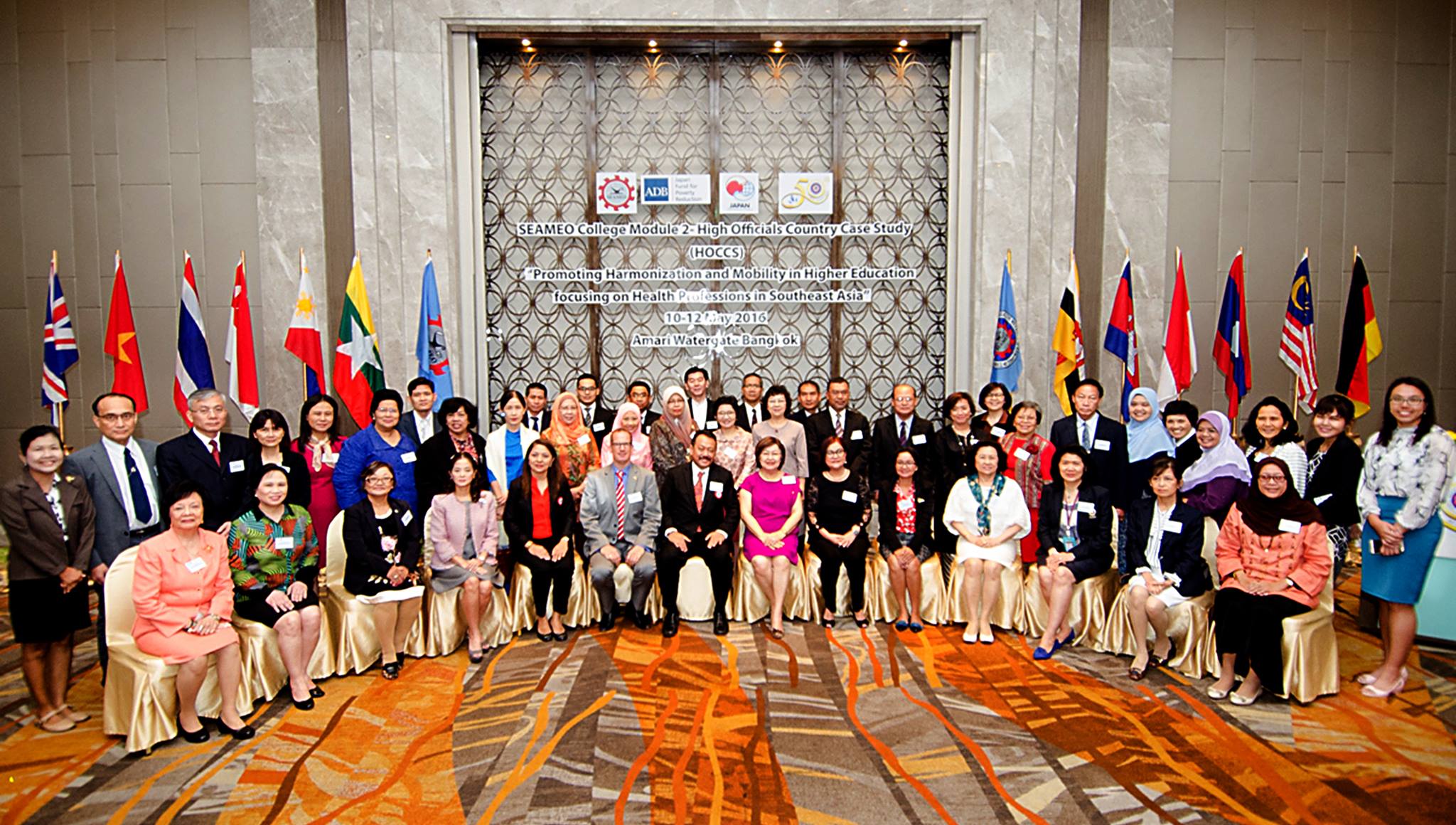 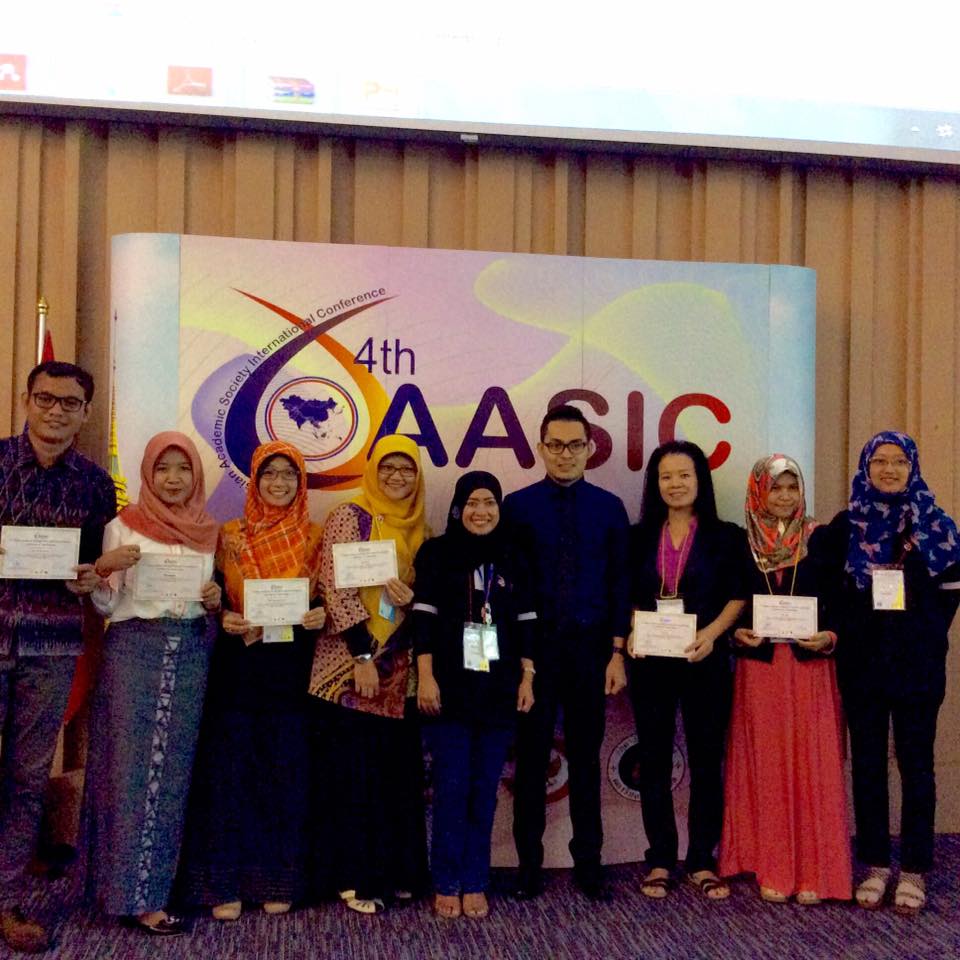 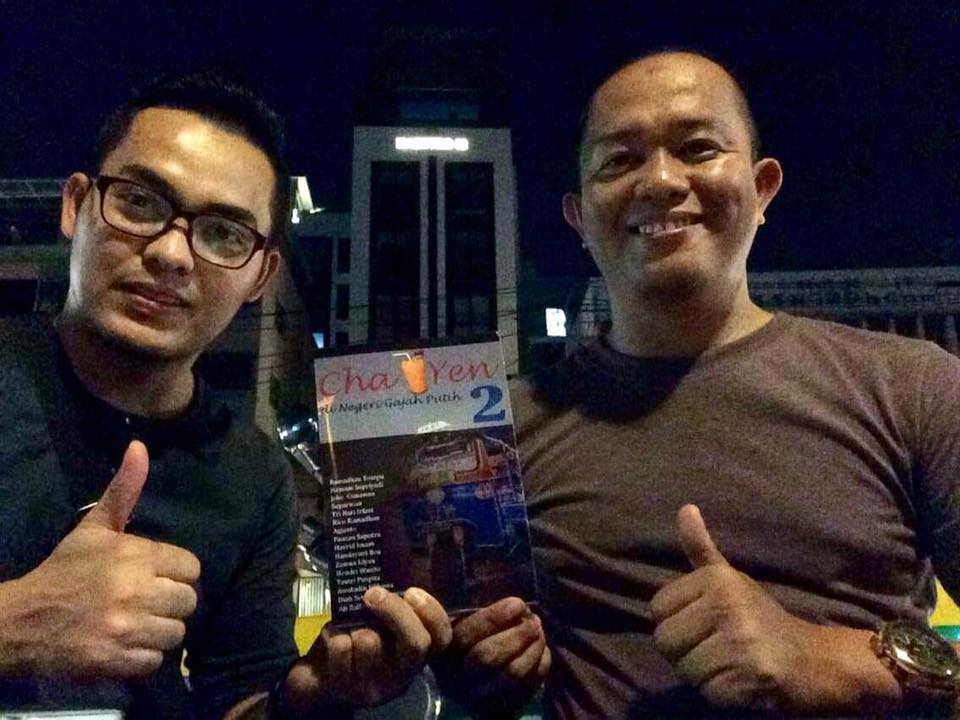 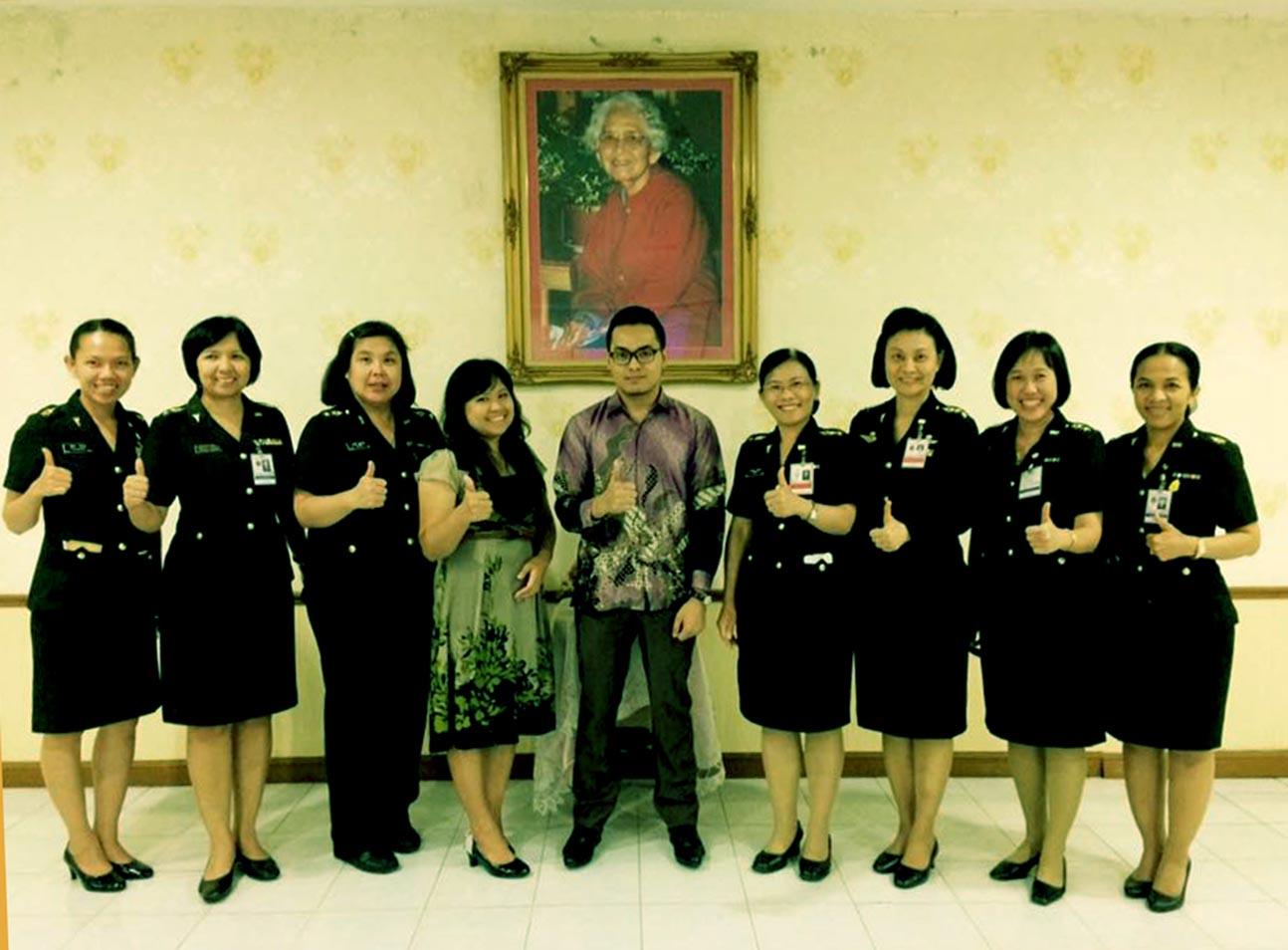 Election and process of change 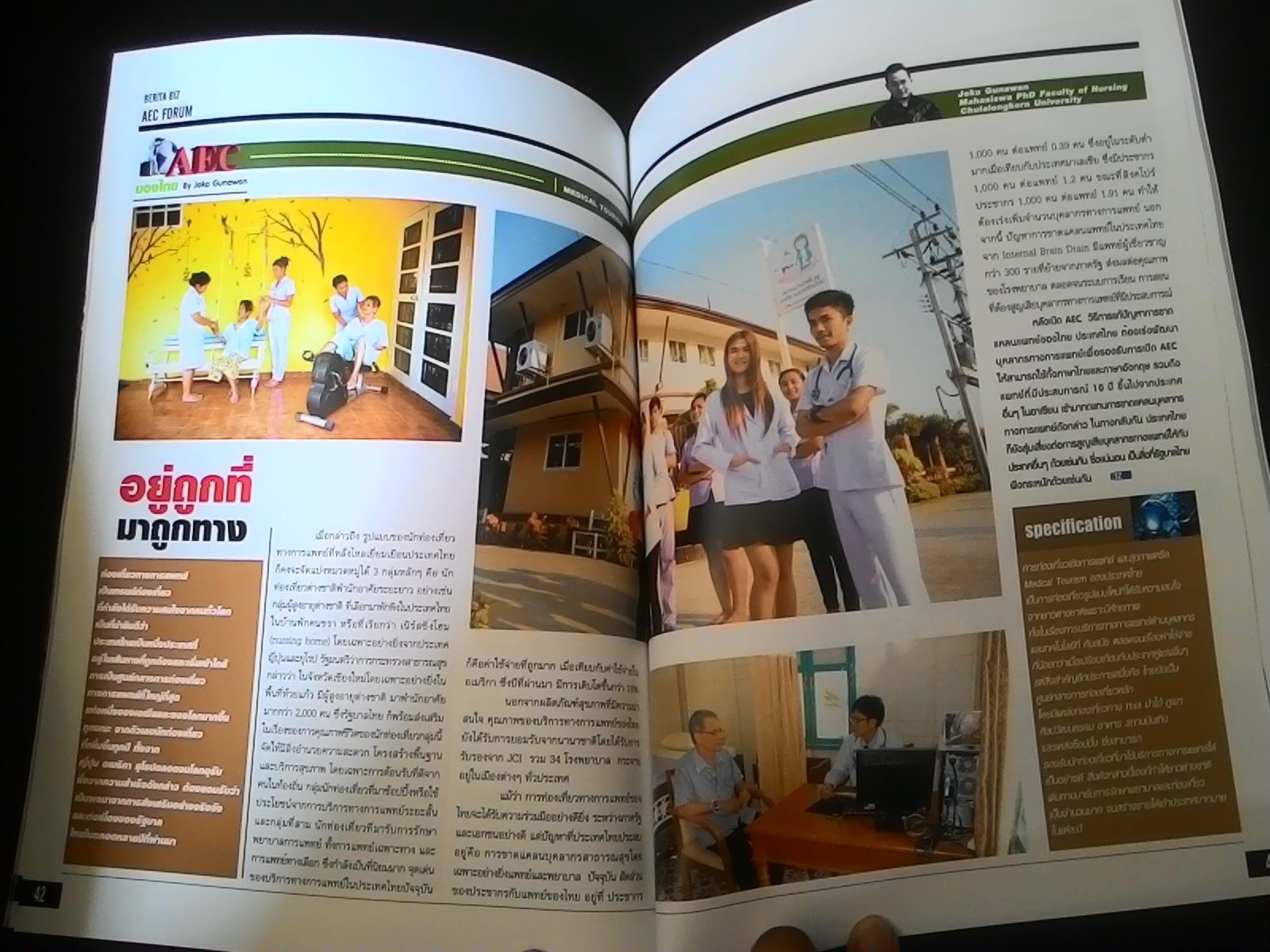 On 16 March – One book English for beginner was published 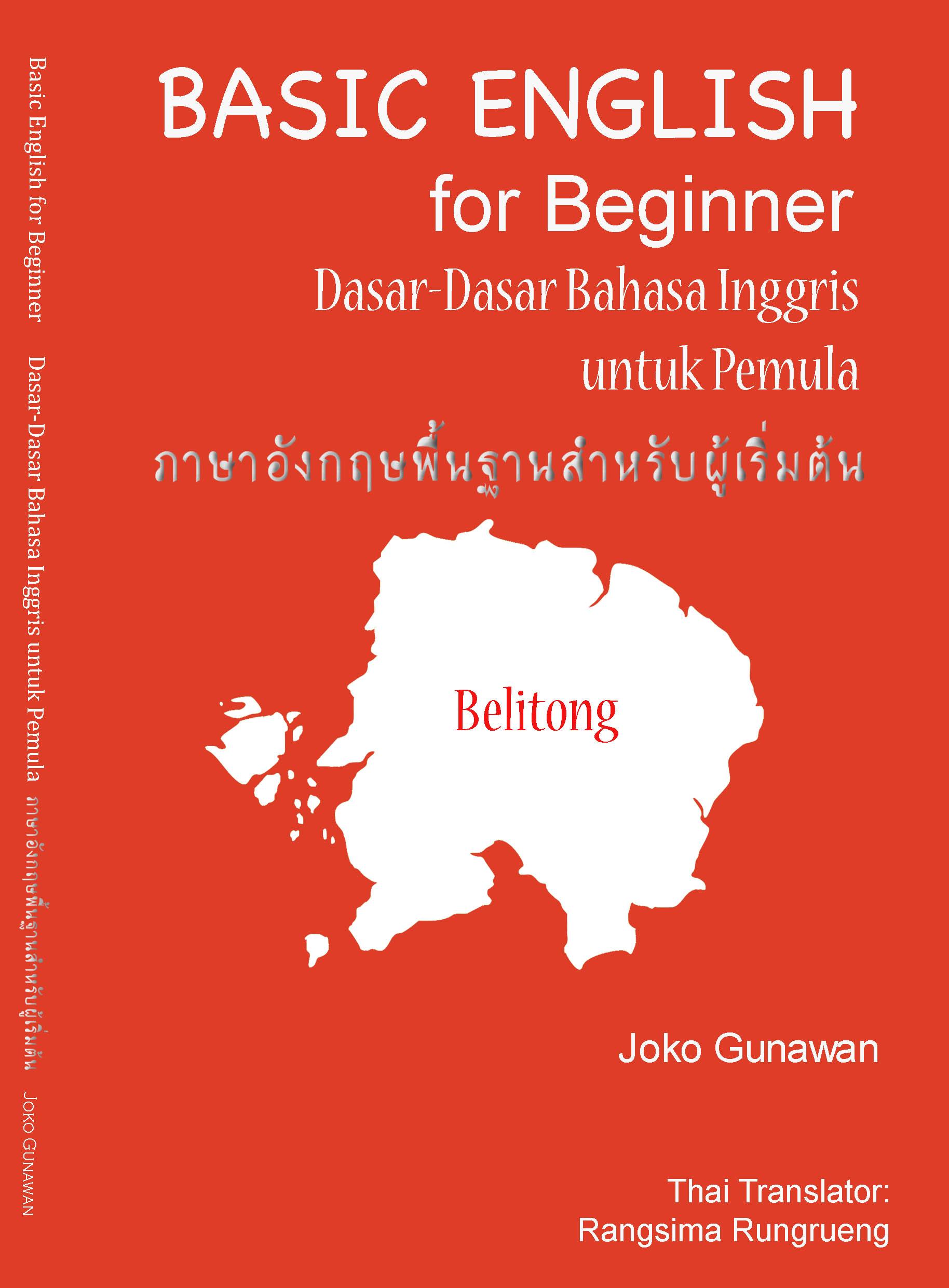 On March -September – An English teacher for intensive course in my Faculty of Nursing, Chulalongkorn University 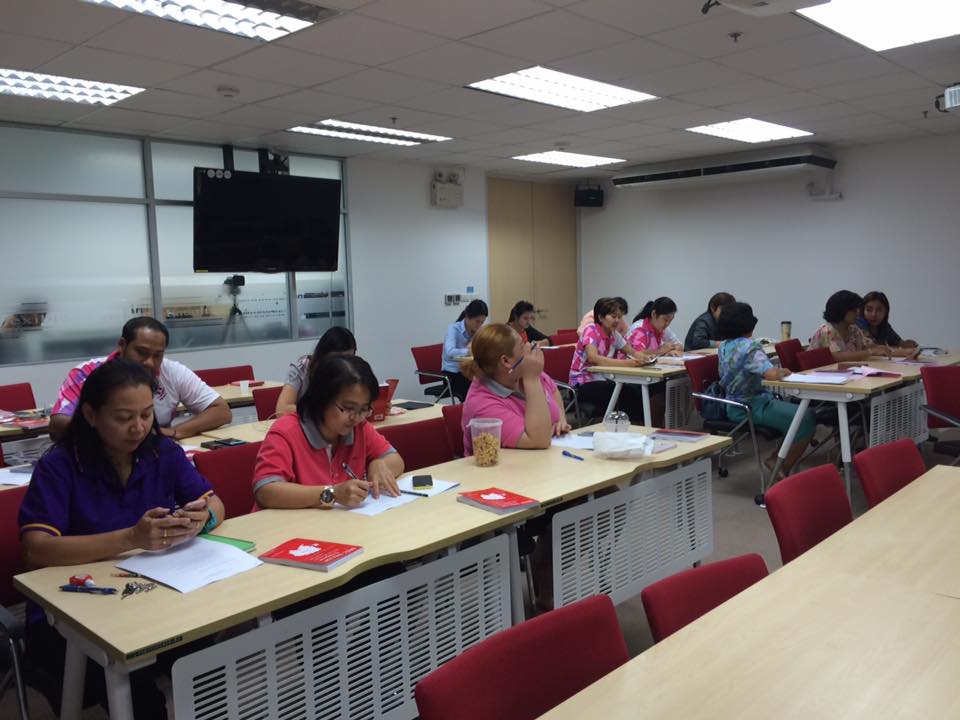 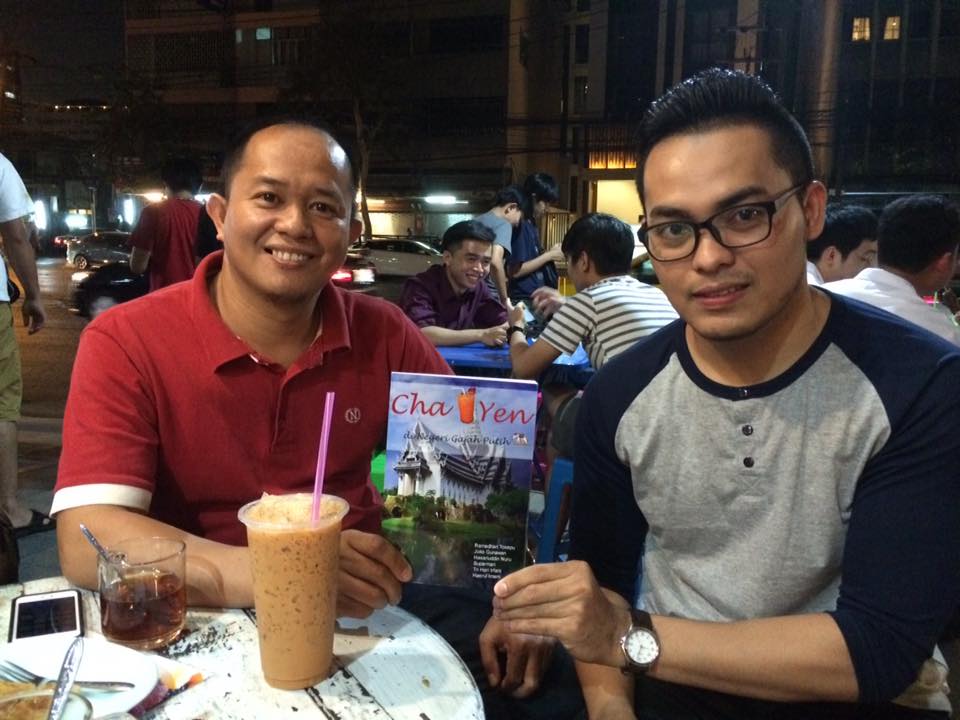 All the good things in my life were just happened because of the God, the pray from my families, good friends, and my great Advisors for sure. I wish all of them have a good health, long live, and happiness. Good by for now 2016 and welcome 2017. Thanks for being a good year.

This is just a self-archive platform, with the information related to research, publication, culture, life style, etc.